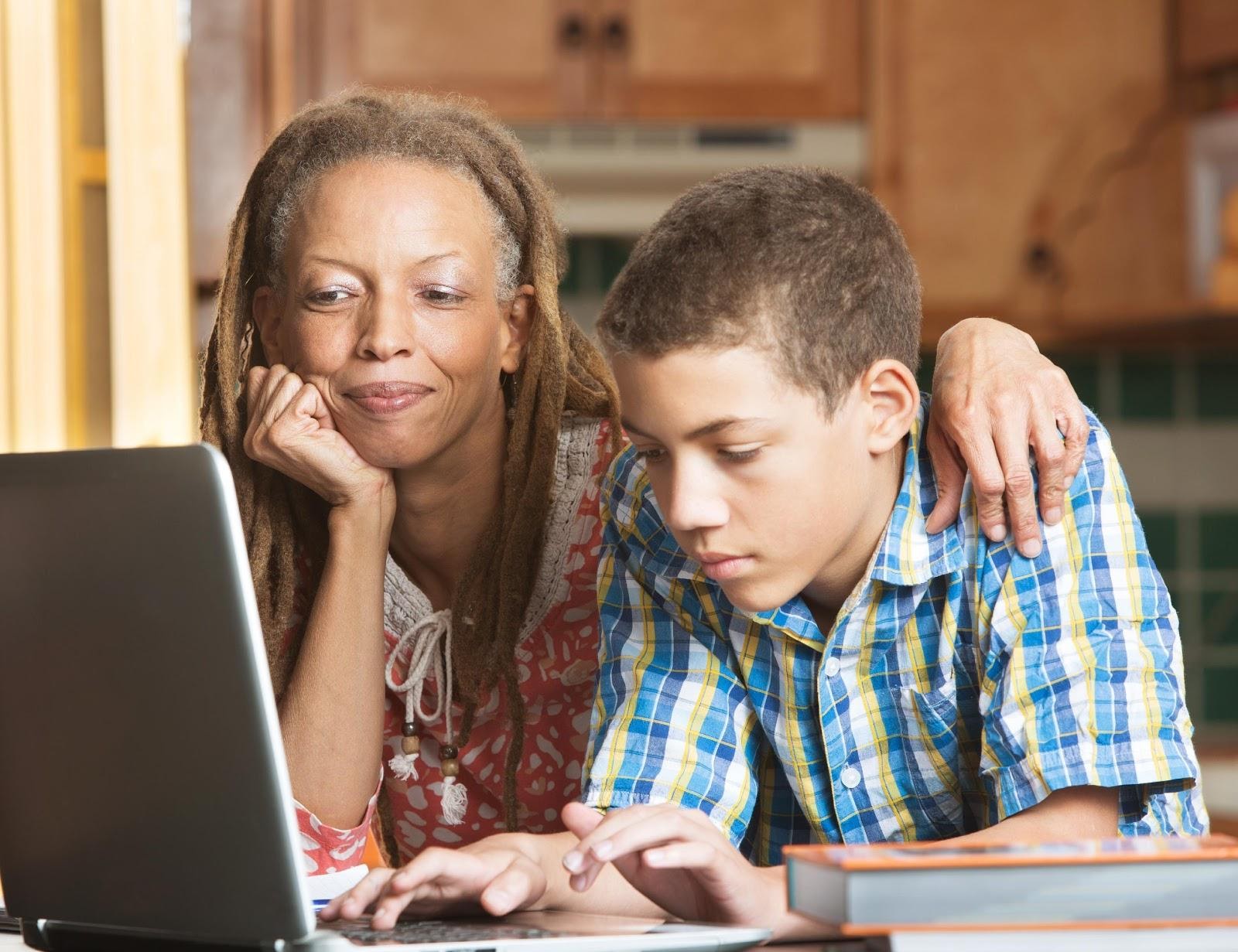 My recent conversation with a parent was one of those moments when you feel good knowing that you have shared an important idea, which can make a meaningful difference in an individual and family’s lives.

Based on her body language and what she shared with me, I think we had reached the stage in our relationship where she felt more comfortable with me.

My work with her child had seen good progress within the school environment and there was also some improvement at home, but for her this was overshadowed by ongoing issues regarding his behaviour at home.

From the original conversation that we had, I already felt a high level of respect for her as a single mother, because I could see that she was very principled and committed to raising her family well.

However, I also noticed the effects of the pressure that she was facing on her. This could be seen in the way she spoke harshly and critically about her child at times.

My most recent conversation was the one that I was waiting for, where I would try to share some different perspectives on how I felt she could begin to change her son’s behaviour.

Helping her to take a more empathic view was my objective and I tried to do this by showing her that talking to her child (solely) about his behaviour was flawed (historically) as she had seen in her own experiences when she dealt with him along those lines. And because it had been unproductive in the past, it was very likely that it would also be unproductive in the future.

“talking to her child (solely) about his behaviour was flawed”

However, if she could first begin to explore and understand his underlying feelings; the motivating force of his e-motions, this would be the first step in changing the negative cycle happening at home and in their relationship.

Secondly, if she could communicate some understanding of her son’s emotional state and try to stick with him, rather than break the connection in those times, this could really begin to change the cycle that she was seeing at home.

She talked about some personal shifts that she had been making in terms of how she spoke about and viewed herself as a mother. Whereas she had thought of herself as a bad mother, due to the issues that she was having with him, she now had begun to tell herself that she was a good mum!

She had adopted a new phrase at home because she realised that in the past, because she had wanted a little piece and quiet, she had said things but not followed through with them.

However, she now resolved that whatever she says, she will stick to, and the phrase that she has introduced was, “she means it”. She told me that she now uses this phrase and that her children also echo it to one another, whenever a decision is being challenged.

Finally, in our conversation she acknowledged that she could be very negative towards her son. She recognised that due to her own family upbringing and experience, she was less inclined to taking a nurturing and tender approach towards him. These acknowledgements on her part were very important, as they would help her to take a balanced approach towards how she dealt with her son, giving him the help and support that he needed while also establishing and maintaining those necessary boundaries.

Her newly found strength and resolve will surely be tested, but the fact that we were having that conversation and that she had made those disclosures meant that I felt she was already turning a corner around which there would be real hope for change.

If you feel stuck in a cycle of negativity with your child, why not send us an email at [email protected]? We now offer remote therapeutic support services for children, young people and families!